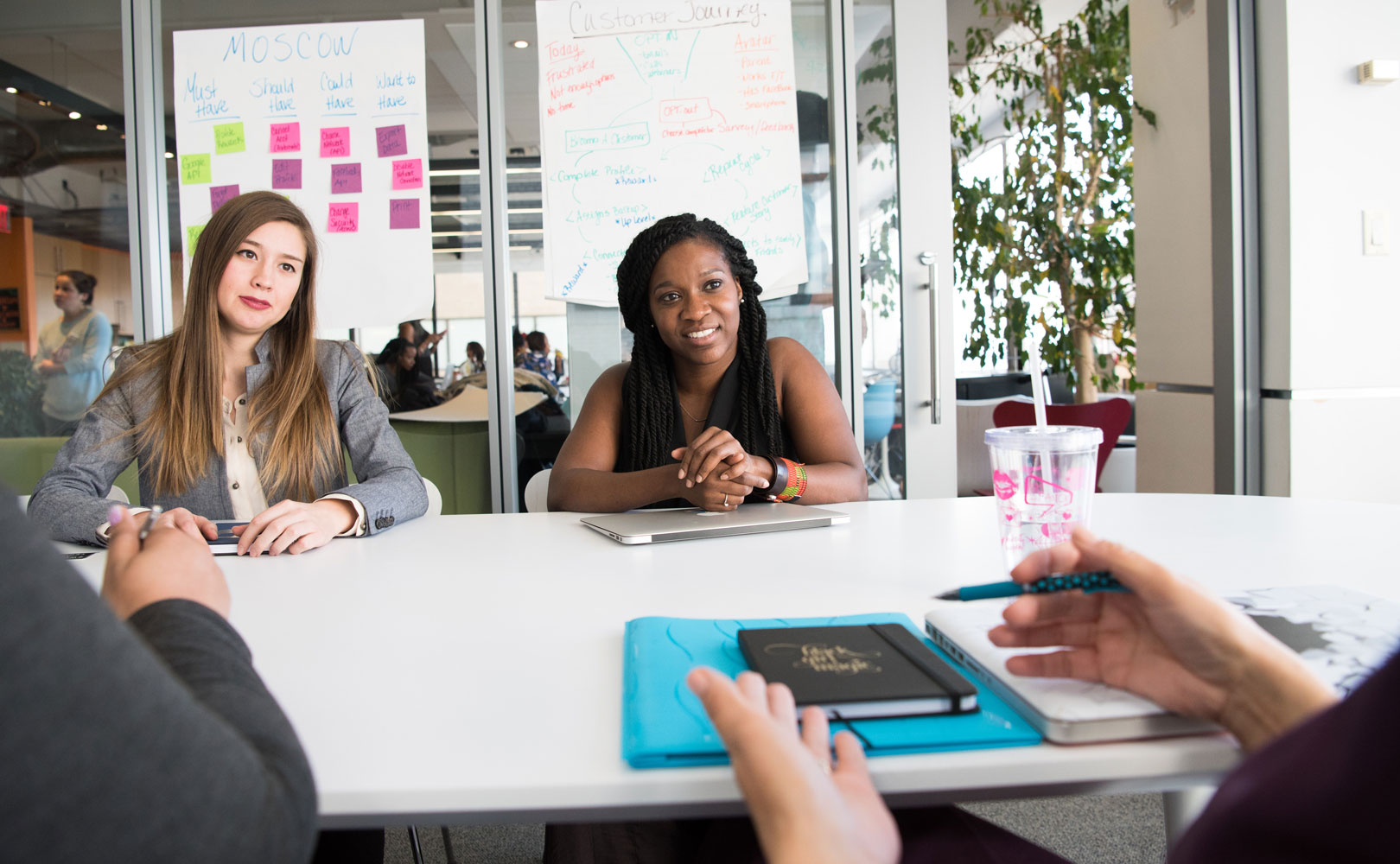 As I think back on the thousands of people I’ve interviewed and the hundreds I’ve tracked for years after they were hired, leadership stands out as the universal trait of success. At its simplest, I define leadership as the ability to figure out the best way to solve a problem and then executing on that solution.

Use the two-question, performance-based interview to assess leadership

While leadership is a universal trait for the most successful people, assessing it needs to be related directly to the needs…