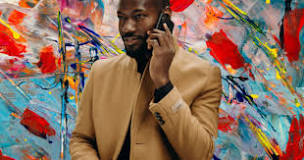 Salespeople make money with both their mouth and their brain, so it’s important for the two to be properly aligned. You’d be hard-pressed to find a salesperson who hasn’t cost themselves a deal by saying the wrong thing at the wrong time.

But, not saying something can be just as detrimental as saying the wrong thing. Sometimes, our mouth starts going, and before we know it, we’ve told the prospect much more than we ever planned, while forgetting to say the things that would have actually made a difference.

It usually helps to have things written out in front of us. With that in mind, we’ve compiled a list of things salespeople should say during the course of the sales process in order to hopefully move the deal forward. Feel free to use the ones you like to make your next conversation with a prospect a great one.