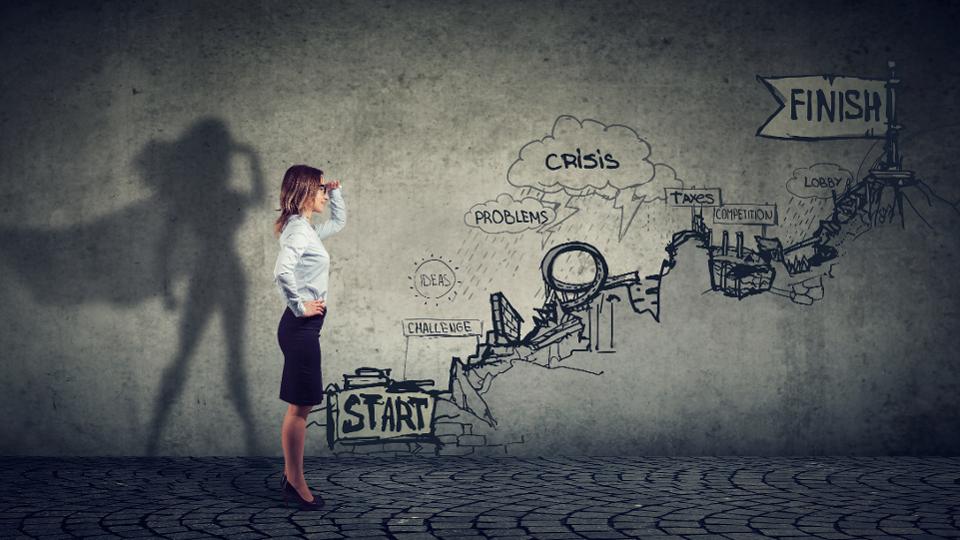 Brian was the CEO of a medium-sized business for 20 years. He worked tirelessly to build a profitable and successful company. When the Covid-19 Pandemic first hit, he dismissed its possible impact on the business and encouraged his people to keep doing what they had always done. But in less than a month, the sales pipeline dried up, his entire company was forced to work from home, and the momentum they built early in the year came to a screeching halt.

Instead of confronting the problems head-on, Brian made two very different decisions. He created strict check-in’s for his remote staff and laid off a substantial number of employees, including his long-time Chief Operating Officer, with little to no emotion.

The result was a company culture that was devastated. The reason is simple: Brian forgot about the humanity involved in leadership.

While there is no denying the…